MOCHI is a kind of Japanese product that is soft and sweet. Some mochi is sticky while others may be soft and smooth. There are different types of mochi products. When mochi is served as a dessert, common fillings include red bean, peanut, mango, and sesame. Mochi can also be fried or put in a hot pot. When mochi is served in a dish, mochi is heated up and becomes more sticky. The texture is slightly different in various forms.

Mochi is famous around eastern Asia, including China, Taiwan, Japan, and Korea. When Mochi was introduced to Japan, mochi became the traditional dessert for the Japanese. Traditionally, Japanese mochi is made of sticky rice. The chef will put the sticky rice in the pestle, and pound the sticky rice to become powder. It takes a lot of effort to pound the powder, as you have to put lots of energy into it. If the sticky rice cools down, the texture will become hard to pound. Thus, the key to making a good texture of mochi is speed. You have to pound quickly before it cools down.

Mochi can be consumed in different ways, subject to the regions and the creativeness of the chef. For example, Shiromochi is a type of plain mochi which is solely made from sticky rice.  It is ready to eat once it is done. If you would like some different flavors, you can add some Kanto to add some more ingredients. As for Marumochi, it is around mochi popular in Kansai. In Kanto, the mochi is a rectangle and is called kakumochi.

When you treat mochi as an ingredient in the hotpot, the Japanese will first boil a pot of broth, then put some radish, taro, chicken in the soup, After that, mochi will be added to the hot pot. mix with other ingredients. This traditional dish is often eaten during the new year season, to celebrate a good start to the new year.

In Singapore, mochi is consumed differently. The mochi in Singapore is plain without any fillings. Instead, mochi will be cut into small pieces, added some sweet peanut powder on top. This kind of mochi is treated as a dessert and is popular around south-eastern Asia.

Mochi can also be made in different forms. Some creative bakeries invented the so-called "mochi bread", which has mochi embedded inside a bread. When you take a bite of it, you can feel the chewy mochi inside the crispy skin. Adding a different texture to mochi is like adding an extra layer to the feast. Some merchants have also invented the mochi cookie which the mochi is sandwiched between the cookies.

To sum up, there are countless types and forms of mochi. Although mochi's taste may vary across regions, they are all sticky and soft. So next time you come to visit Asia, remember to try some mochi, which is a traditional food that is worth being cherished and appreciated. 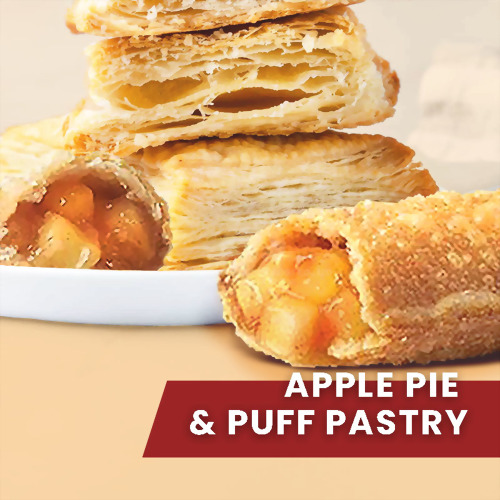 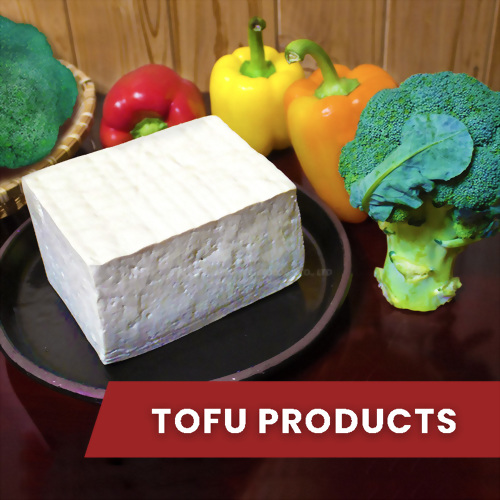 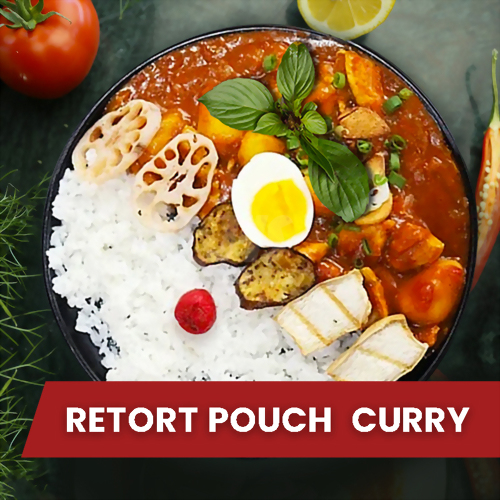 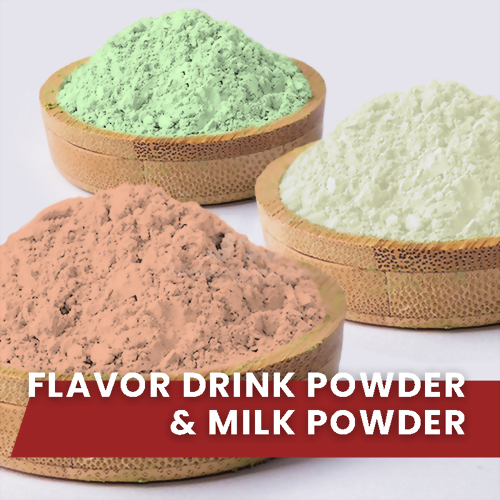 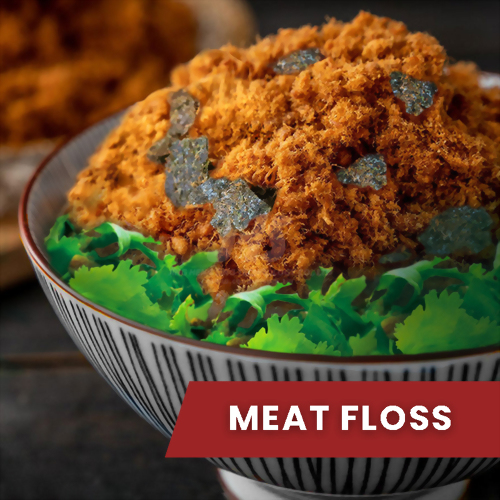